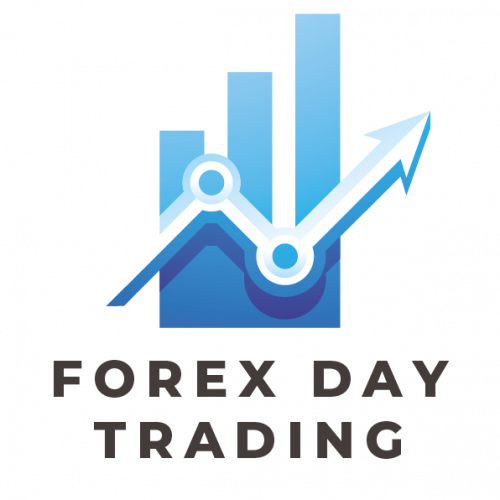 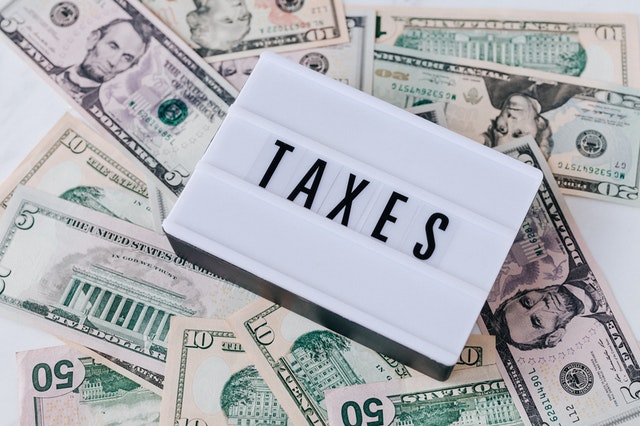 There is a charity-favorable taxation system in the UK called the Gift Aid System. Payments to charity under the Gift Aid System are treated as being paid net of the basic rate of tax (20%); to give a charity £100 the taxpayer needs only make a gift aid payment of £80.

Kenny earned an employment income of £100. From this income, £20 was deducted as taxation at source by the employer (PAYE) and he pocketed £80. He donated that £80 to a charitable organization. This Charitable organization then approaches the HMRC (Her Majesty’s Revenue and Customs) and then claim the rest of the £20.

In this way, Kenny, in his books of accounts, can extend his Basic Rate taxpayers-band to avail the lower taxation rate i.e., 20% instead of paying at a higher rate band i.e., 40%. HMRC seems to be hitting a sixer on this cricket ground, yeah? 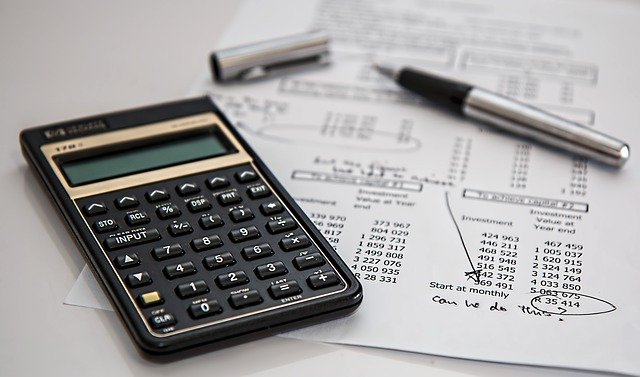 The taxes that a consumer pays on the purchase of a certain product. Since these are paid by the end consumer, the retailer can avoid paying any tax on a wholesale purchase from a manufacturer. This restricts a tax advantage for the people who make money illegally and are forced to pay the same amount every time they purchase any goods or services.

The taxes that are charged to homeowners based on the value of their property. These can also include taxes that are collected from vehicle-owners in various locations. Such amounts are usually used to fund local or public services like police, fire, and/or emergency response.

The taxes that are deducted at source by the employer. Here, the employer is responsible for paying this percentage of tax to the government. For example, in the UK, Pay as You Earn (PAYE) is a widely known Payroll tax.